What will happen when Furlough ends?

By Richard Graham, Head of SignedUp

The government introduced the Coronavirus Job Retention Scheme in March 2020 in a bid to keep staff on the payroll when businesses were closed due to the Covid-19 pandemic. The number of furloughed employees peaked at 8.9 million in May 2020 and has been steadily decreasing since. It is now estimated that 7% of workers in the UK are on furlough; 4.3% are on a part-time basis and 2.7% on a full-time basis.

The successful scheme is due to end on September 30th and attention is beginning to turn to the impact this is going to have on individuals and the economy as a whole.

At the start of August, the National Institute of Economic and Social Research (NIESR) said the ending of the scheme will increase the jobless rate from 4.8% to 5.4% (a smaller jump than it previously forecast).  This is the equivalent to an increase of 150,000 to the jobless figures.  However, at the same time, the New Economics Foundation estimated that the full-time equivalent number of jobs at risk of redundancy, loss of hours, or loss of pay is nearer 500,000.

One point that is universally accepted is that the impact of the scheme coming to an end will disproportionately affect certain industries including entertainment and travel. Peter Lambert, an author of research produced by the London School of Economics and Political Science, said, “I think there will probably need to be some continuation of support in specific sectors. My bet is there’ll be more targeted support, because unless the economy really, really picks up, there’s going to be lots of people still left in the lurch in specific sectors.”

The end of furlough is also likely to disproportionately affect older age groups; the proportion of under the 30s on furlough fell from 29% to 21% from January to June but the number of over 50s on furlough increased from 27% to 34% during the same time period.

Whatever happens after 30th September, we know people will benefit from having clear and easy access to local labour market opportunities and employment and skills advice. There are currently many more job vacancies than there were before the pandemic and we will continue to help our clients make these opportunities as accessible to local residents as possible. 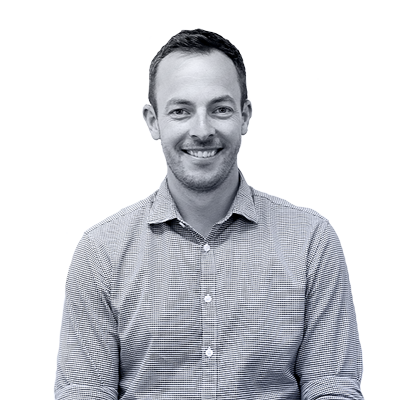