Eight members of PDMS visited London in February to attend the sold-out Microsft Ignite Tour. The tour attracted visitors from across the UK and further afield, bringing developers and tech professionals together with Microsft experts who showcased the latest developer tools, cloud technologies and Microsoft innovations.

Tell us about the conference in three words:

What were your key take-aways from the conference?

AM: A new piece of tech that was demonstrated was Pester which would allow us to test deployments ensuring they have been set-up correctly before sending live.

TL: Microsoft wants its users to embrace cloud-based computing as a solution for delivering services and products. They are continuing to develop the Microsoft Teams platform as the de facto way of collaborating in the modern workplace. It can record calls and provide transcripts, eliminating the need to take meeting minutes. The service is provided by the Azure speech to text service.

CB: Microsoft has worked hard to embrace the open source community, leverage open source technologies, standards, philosophy and talent to focus on managed services in Azure. This is such a huge turnaround for Microsoft and a very positive step that would have been unthinkable 10 years ago. As a result of this change, working as a developer with Microsoft technologies has become a much more interesting, innovative and exciting place to be.

AB: Everyone is going to have to know how to code – not just developers! To gain proper insight into data (read reporting), AI/machine learning is going to become fundamental to what we do.

NC: Dare I say, I might be becoming more of a Microsoft fan than an Apple fan now…Microsoft Azure is the way forward and basically does everything! Azure is Microsoft’s cloud computing platform which offers a vast range of pay-as-you-go services such as virtual machines (which can be set-up in five minutes without you owning any hardware!), SQL databases and even cognitive services that use artificial intelligence to process data. Microsoft is continuing to try and develop their offering for the modern workplace including the ability to blur your background when on a video call, using Microsft Teams to allow users speaking numerous languages to collaborate and being able to control guess access permissions.

LS: Despite popular opinion, AI is not cleverer than the people it mimics, but it’s a lot quicker! There is also a big drive within the industry to be more inclusive but inclusivity is not just about representation, it’s about awareness of your own subconscious biases and assumptions and how these guide your behaviours every day.

What new pieces of tech did you see and how could it improve the service we provide our clients?

CB: Containerisation and Orchestration the adoption of these technologies and approaches would greatly streamline PDMS’ development, testing and deployment processes; providing a more efficient, reliable and secure service for our clients.

NC: Using machine learning to solve problems within business systems for clients and ourselves. For example, in our Lost Property system if we used Microsoft’s Computer Vision cognitive service, the missing item’s characteristics would be entered automatically based on a photo uploaded by the user instead of being manually input.

Passwords are a hackers best friend as it’s the easiest way to obtain access to personal information. Microsoft has developed some revolutionary solutions to remove the need for passwords including Windows Hello (a facial recognition service) and Microsoft Authenticator (which sends a unique code to a user’s mobile phone to allow them to confirm their identity).

According to Microsoft what does the future look like?

CB: The future is open, automated and intelligent, and it’s in Azure. The adoption of open industry standards, automation technologies and the application of machine learning and AI will allow organisations to more easily develop, manage, secure and scale applications handling huge volumes of data. 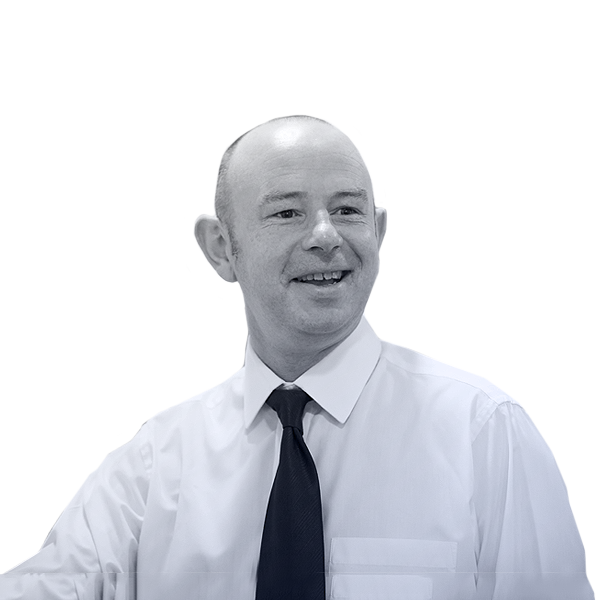 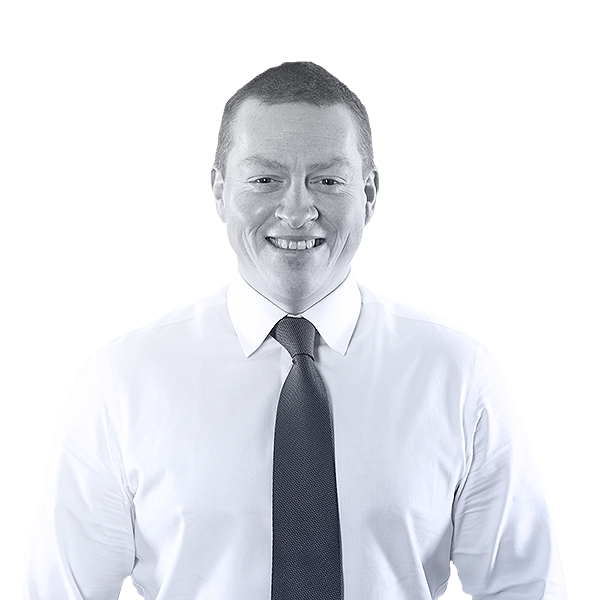