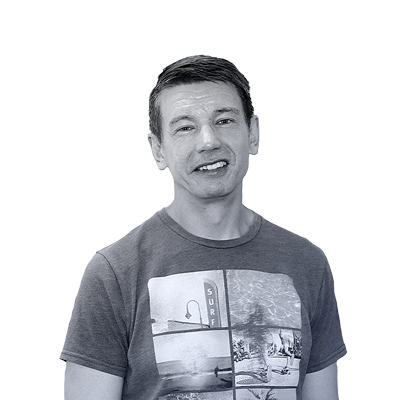 Val is one of our Senior Software Developers and is responsible for the development and analysis of a variety of software application projects. He also mentors junior developers, sharing his vast knowledge and expertise with them.

Outside of work, Val is a proud family man and supports his children with their gymnastic ambitions. He holds a Ph.D. in Probability Theory and Mathematical Statistics from Moscow State University. 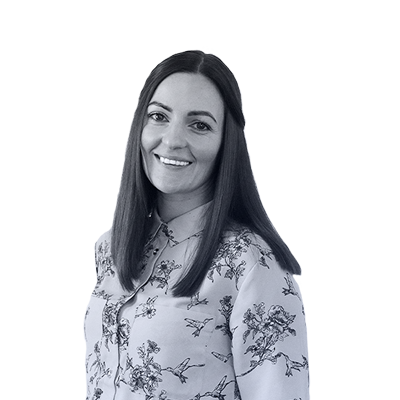