Peter is HR Manager and as such his responsibilities include the monitoring of Employment legislation across the three jurisdictions of England, Scotland and the Isle of Man, ensuring the Company abides by the relevant laws, and that the related policies and procedures are up to date reflecting and changes and best practice.

Peter joined PDMS in 2015, bringing a wealth of experience from his 25+ years working in HR. He provides advice and guidance on numerous matters to both the Executive Team and staff aiming for a fair and consistent approach.  Peter looks after the staff benefits and is also involved in all the ongoing HR project work, amongst other things.

Outside of work Peter is interested in the visual and performing arts, he enjoys walking, gardening, keeping fit and eating!  In the past he has been a keen bridge player, has sat on numerous charity committees, chairing some of them, and also spent over 25 years as an Honorary Aide de Camp to the Queen’s Representative on the Isle of Man. 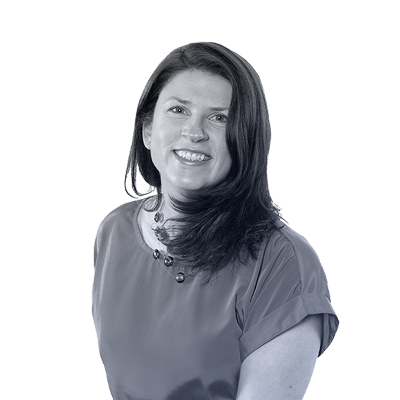